While morning sickness usually subsides near the end of the first trimester of a pregnancy, some women experience a sudden stop to the nausea and vomiting closer to 7 weeks in.

This is often due to your body acclimating to the change in hormones. But if this sudden stop in sickness is accompanied by a lack of other pregnancy symptoms like breast tenderness and others, a miscarriage could be possible.

In this article, we’ll explore more in-depth the reasons that morning sickness may suddenly stop at 7 weeks, how long morning sickness normally lasts, signs of miscarriage to look out for, and more. Keep reading to learn the specifics.

Should You Be Worried If Your Morning Sickness Disappears Around 7 Weeks Of Your Pregnancy?

In fact, many pregnant women do not experience the discomfort of morning sickness during their pregnancies. Or, some women will experience just the nausea without it leading to any vomiting. It’s important to remember that every body is different and will therefore experience the highs and lows of pregnancy differently.

There are, however, other aspects of morning sickness that may occur during a pregnancy that are cause for concern, such as too much morning sickness (hyperemesis gravidarum) leading to poor health. We will explore other concerns during pregnancy later on, but for now, consider the standard morning sickness symptoms so that you can know what to expect.

The first appearance of morning sickness symptoms usually occurs around the first missed period cycle during the pregnancy (week 5 or 6). However, it may not arrive until a few weeks later.

It’s also worth noting that morning sickness symptoms sometimes intensify to their “peak level” around the 9th or 10th week of the pregnancy. After this point, they may continue at that intensity for varying time periods, depending on the person.

Within a single bout of the symptoms, however, a pregnant person may find that they feel nauseous or need to vomit all day long. Conversely, it may come in short-lived waves that subside within just minutes or hours. Again, it’s different from person to person. Does A Decrease In Morning Sickness Predict Carrying A Baby Boy?

There are debated ideas regarding the intensity or frequency of morning sickness and how it relates to the sex of the baby you are carrying. Because carrying a female often results in higher pregnancy hormone levels, these women sometimes experience a higher amount of morning sickness symptoms set off by those hormones.

As a result, there is a theory – that isn’t proven, mind you – that if you’re carrying a male, you won’t experience much morning sickness or that it will decrease earlier on. This is why many women who experience a sudden stop in their morning sickness during the first trimester often wonder whether they could know early on the sex of their baby.

To accurately find out the sex of the child you are carrying, you’ll have to wait until your doctor is able to conduct an ultrasound to check. You can do so as early as 14 weeks into the pregnancy, but it’s often advised to wait until about 20 weeks in so that the results are as accurate as possible.

A sudden and early stop in morning sickness symptoms often feels alarming to pregnant people. But without the presence (or absence) of other symptoms, you can’t just assume that something is wrong with your pregnancy at this point.

It’s important to note what the real signs of complications like mmiscarriage are, and they include the following.

Bleeding from the Vagina

Vaginal bleeding is one of the more obvious and visible signs of miscarriage. Note that vaginal bleeding can come in several forms and look different depending on the person. You may experience:

Keep in mind that vaginal bleeding alone doesn’t determine that a miscarriage has taken place, although it is a reason to contact your doctor.

Another possible sign of a miscarriage is the presence of cramps in the lower abdomen. Pain may also present as pain in your pelvis or your lower back that ebbs and flows or is constant.

If you experience pain and cramps in one or more of these areas combined with a sudden loss in morning sickness, you should contact your doctor.

This is the passage of the fetus, and if it occurs, it will happen before you’ve reached 20 weeks into the pregnancy.

While not as obvious, this sign of a miscarriage is still something you should be aware of and look out for.

Again, a sudden loss of pregnancy symptoms, such as morning sickness, isn’t a dead giveaway that you’ve miscarried. But if you notice that a lot of the symptoms you were previously experiencing have suddenly stopped – such as breast tenderness and loss of energy – then you may have cause for concern.

A pregnant woman’s journey through morning sickness is often filled with many uncertainties. For some women, the nausea and vomiting lasts throughout their entire pregnancy, while others may only experience it during the early weeks. When morning sickness suddenly stops at 7 weeks, it can be a relief to the expectant mother. Although some may worry that this means they are having a miscarriage, most of the time it is simply a sign that the baby is healthy and doing well.

Sarah is the driving force of Sweet Miles, a lifestyle blog that focuses on running, parenting, and food. 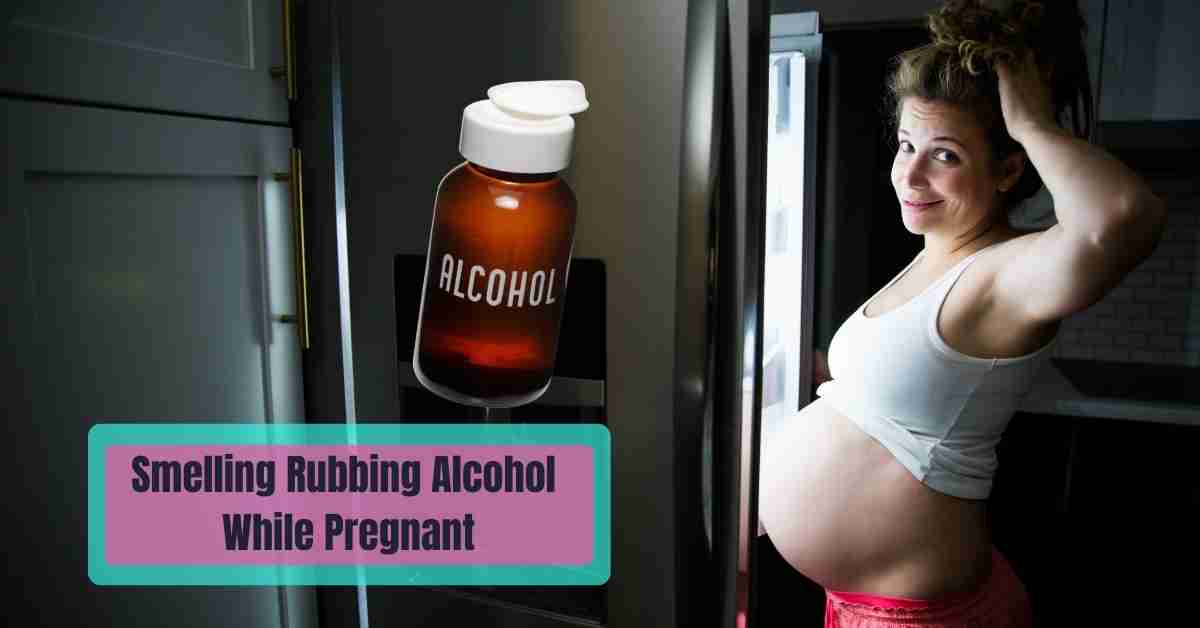